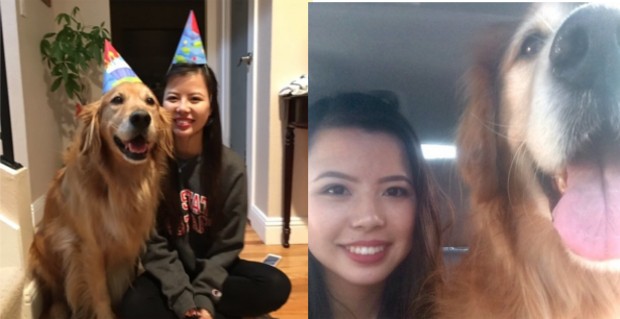 Meet Joey, a 6-year-old golden retriever who has a little issue with loud noises.

Joey is from California and is known by owner Emily Kuang as “a big dog but also a big baby.”

So, on July 4th it was no surprise to see Joey super scared because of the fireworks going on around the neighborhood. The dog jumped into Kuang’s parents’ bed, something he is normally not allowed to do.

To calm the dog down, Kuang’s mom put a pair of headphones on Joey and played a dog video for him on a Chinese news app. The video immediately calmed him down, check it out below!

he’s scared of the fireworks so my mom put on some dog videos for him â¤ï¸ pic.twitter.com/VTjYa6YIcK

The short video clip has gone super viral after being put up on Twitter. It has over 120,000 retweets and 186,000 likes (at the time of publication).

Kuang was shocked when the video blew up on the internet.

“My boyfriend’s sister retweeted it and she has a decent amount of followers, and it just blew up from there,” she explained.

Kuang shared that this isn’t the first time Joey has worn headphones to help him keep calm.

Say goodbye to loud noises, Joey! It looks like you finally found a solid solution! 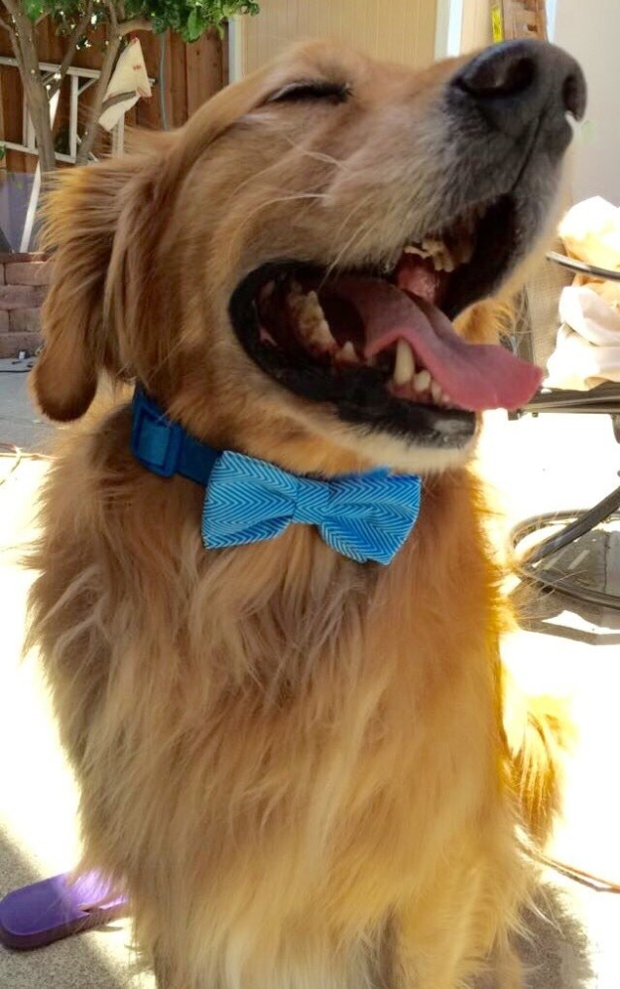