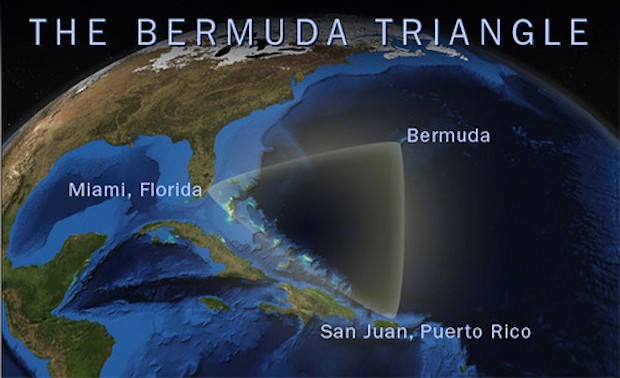 The enduring mystery of the Bermuda Triangle may finally have been solved.

The triangle, a loosely defined area of the Atlantic Ocean between Miami, Puerto Rico, and the island of Bermuda, has become infamous for the disappearance of numerous ships and aircraft. In the 50-plus years since the conspiracy concept was first widely reported, numerous explanations have been posited for its alleged existence. These have included everything from paranormal theories, bad weather, and denials of any link between the missing ships and the location.

The latest theory on the triangle comes from a group of Norwegian Scientists, who claim to have found new evidence that confirms one of the older natural phenomena theories about the triangle. The team claims to have found craters off the coast of Norway that provide evidence of large undersea methane explosions. The theory suggests that the explosions could cause bubbles of methane gas to float to the surface and collide with ships, causing them to sink. 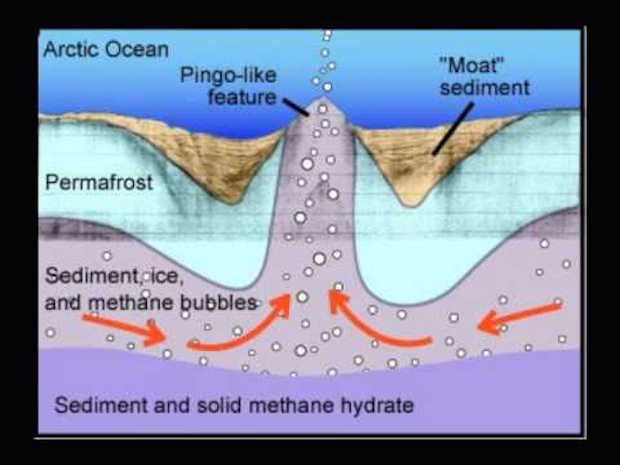 The theory was initially posited a year ago by Russian Scientist Igor Yeltsov, the deputy head of the Trofimuk Institute.

“There is a version that the Bermuda Triangle is a consequence of gas hydrates reactions. They start to actively decompose with methane ice turning into gas. It happens in an avalanche-like way, like a nuclear reaction, producing huge amounts of gas. That makes the ocean heat up and ships sink in its waters mixed with a huge proportion of gas,” said Yeltsov.

The major hole in the theory is that the concept of a methane bubble sinking a ship is still hypothetical at this point, as no concrete evidence of it happening has ever come to light.

Scientists Claim to Have Solved the Mystery of the Bermuda Triangle