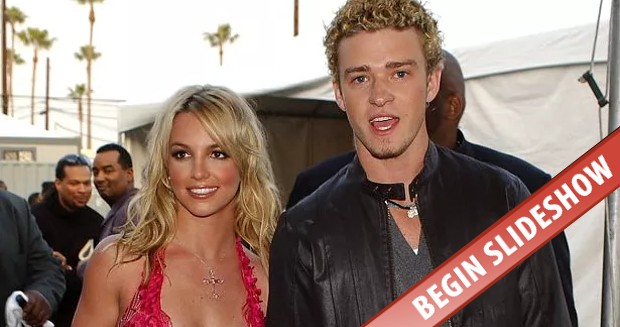 This may surprise you, but all celebrities are human. They get hurt in love; they fire back; they write songs about their exes…; They do all the things any commoner would do if angered by a situation.

Taylor Swift is our go-to love-lorn songtress with ballad after ballad of revenge songs, but in fact, musicians have been doing it for years. Some of these songs may not have garnered as much attention as Swift’s, but they sure are full of venom and sass at ex lovers and former (or current) band members. Other songs, however, are full of praise toward a particular person and, in some cases, inspired by funny events.

Check out some popular songs that are actually about a certain someone.