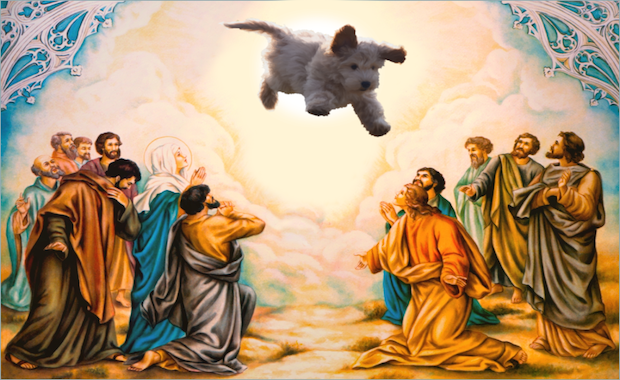 Nothing is too cute for a Photoshop battle. In fact, the cuter the image, the more likely it is to become a viral meme.

That’s exactly what happened after a majestic and fluffy labradoodle was caught in his natural habitat. The pup quickly became the subject of the ultimate Photoshop battle. 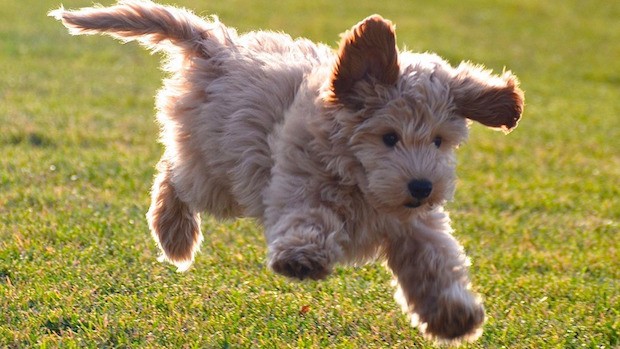 The above image of an adorable labradoodle playing in a park was uploaded to Reddit by user Andrea Arden. But when Redditors got ahold of the image, the galloping pooch experienced quite the adventure.

He took part in the Macy’s Thanksgiving Day Parade. 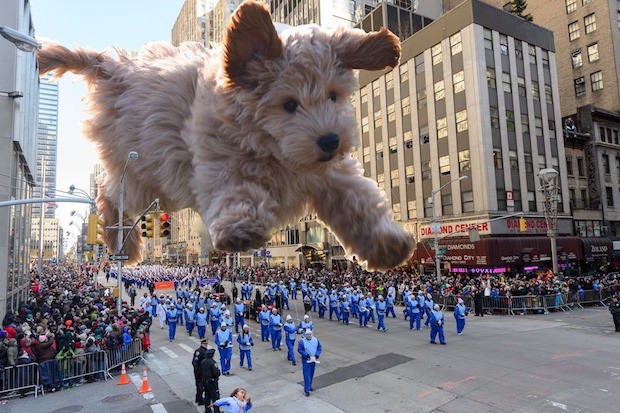 And got to hang with Rey, Finn and BB-8 in The Force Awakens. 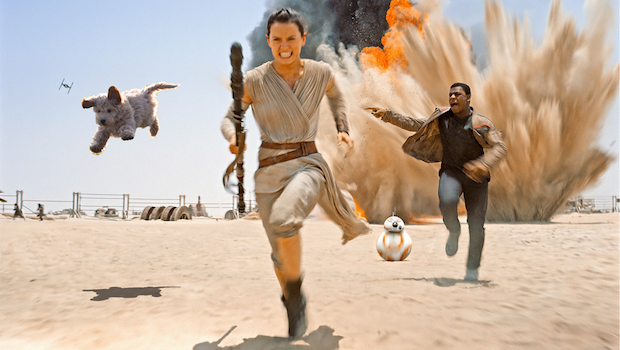 The fluffy K9 experimented with some space travel. 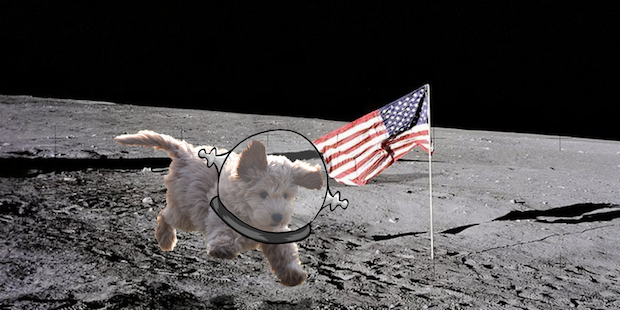 And became the face of puppy chow. 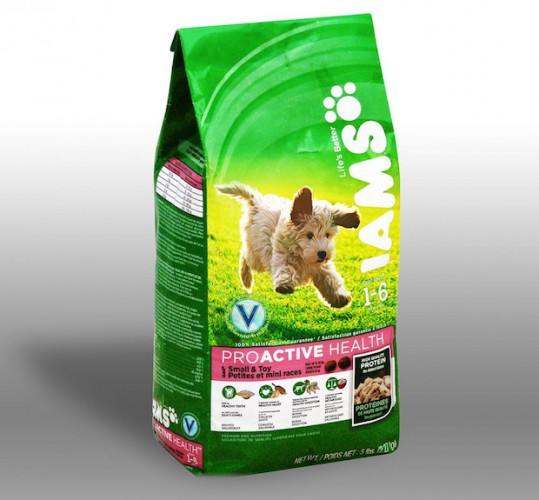 Check out the rest of the super cute dog’s adventures below! 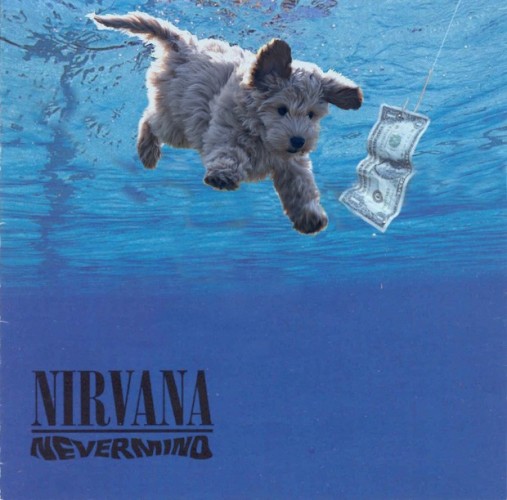 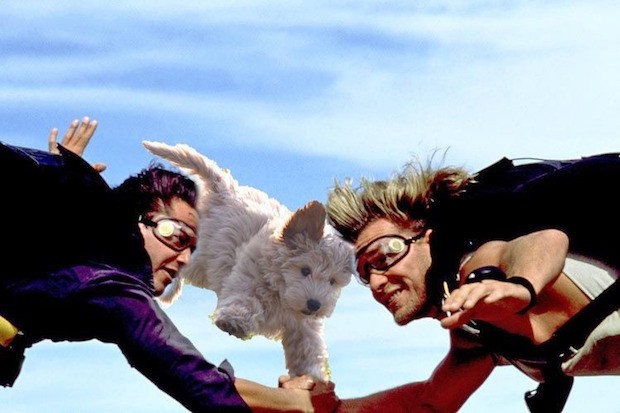 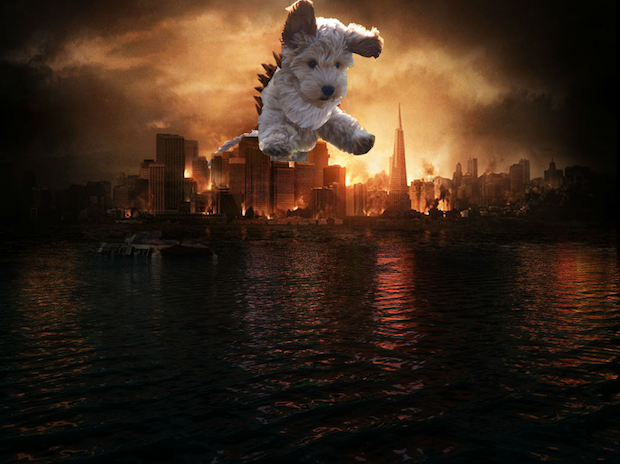 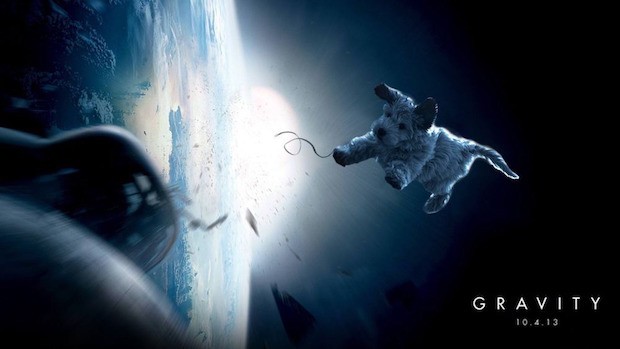 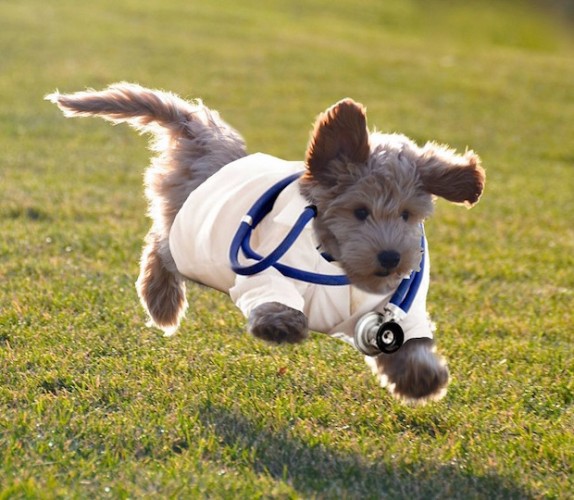 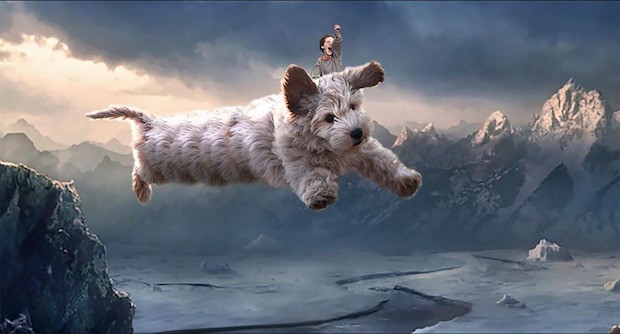 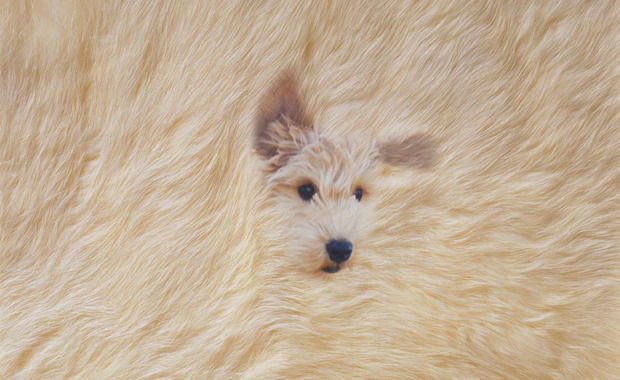 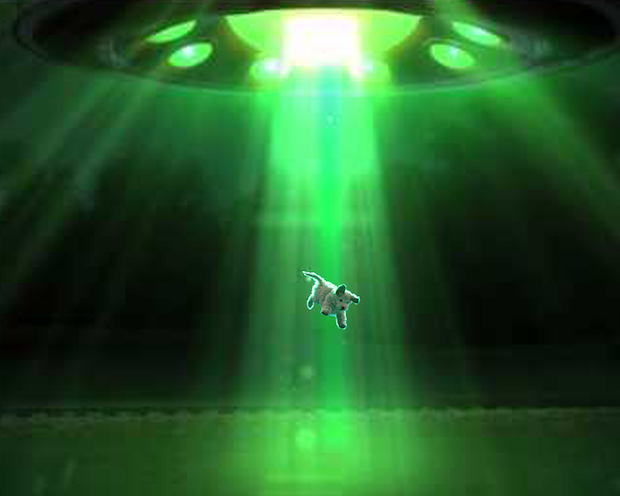 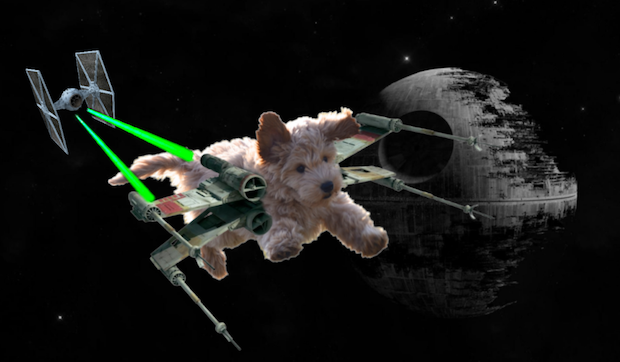 How Well Do You Know Your Cats