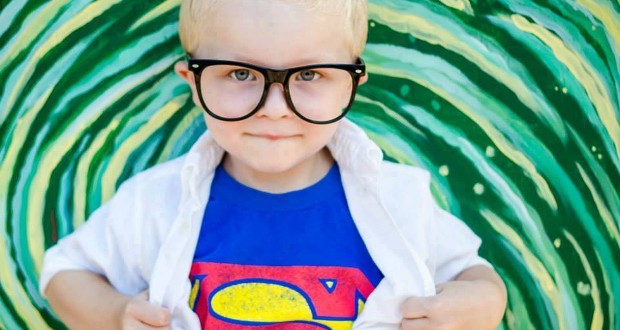 After finding out he will endure months of chemotherapy treatments and surgeries, his family decided to do something to encourage him.

His cousin came up with idea of asking people to send Austin drawings of superheroes with inspirational quotes to help make him feel better.

Austin’s father Jason told Today, “We are just hoping this eases his transition into his new normal. We hope that this reinforces the idea that he is just as strong, if not stronger, than any of the superheroes.” 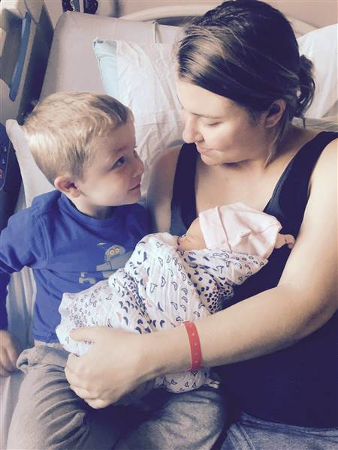 Austin’s aunt, Jonelle Kusminsky, posted about the idea to Facebook and called for everyone to send him pictures.

“We want him to know there is nothing to fear, and that he has a tremendous support system of friends and family,” his father said.

According to Today, Ben will go through 12 weeks of chemo and be checked at six weeks to see whether half or his entire kidney will have to be removed.

“As family and friends, we were all feeling pretty helpless in the face of profoundly surprising and scary news,” Kusminsky told Today. “I hope — for as much as a 3-year-old can grasp these things — that when Ben receives these drawings, he feels supported and really embraced by a whole extended village he never knew he had.”

Austin’s dad described him as “an energetic, friendly, and empathetic little boy” who loves his 11-week-old sister and hasn’t let the diagnosis slow him down in the slightest.

If you’d like to draw Austin a picture, it can be mailed to:

A GoFundMe page has also been set up for Austin at Ben’s Battle.